Happy World Cup! We have a confession to make: Henry thinks “football” is soccer. Shhh… don’t tell anyone in Texas. Fret not, we’ll get this all straightened out after the World Cup and just in time for our return to Austin and college football season. In the meantime we’re going to fully embrace the sport the rest of the world loves best.

But while we’re on the topic of kids and sports, I just read this great article in the New York Times. Basically it says we shouldn’t let our kids specialize in sports until they are in high school if we want them to avoid injury and become elite athletes – obviously Henry will play Football for Alabama or Texas. But seriously, hooray for letting kids be kids and not mini-pros!

2 thoughts on “Put Me In Coach” 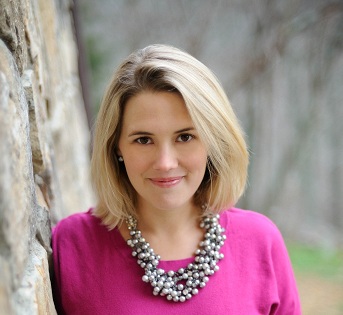